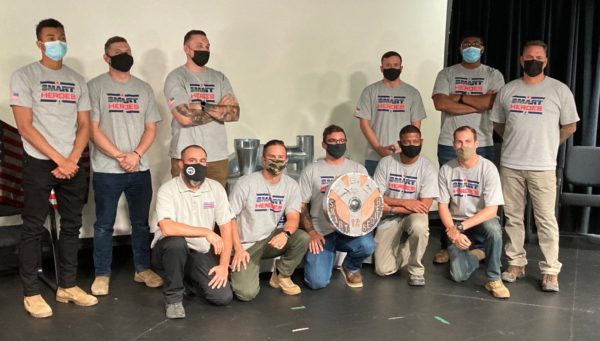 Launched in August 2017 in Washington, the SMART Heroes program was established to provide free sheet metal industry training to active-duty U.S. military men and women who plan to enter the civilian life within the year, thereby assisting in a successful transition into the civilian workforce. The second location in Colorado Springs began offering the same training in August 2019.